You might wonder, but this is a new computer or I've never touched the inside of this computer before, how could it be unseated. Sometimes during shipping, although rare, some jolt could have unlocked the memory causing it to slip out of place, or it may have loosened it and over time the natural tension of the RAM sticks eventually allowed it to pop out of place.

If you'd rather just watch a video that explains the whole process you can follow the steps in this video instead.

How to reseat RAM

Before touching any of the components inside the PC, it's important to cycle the power out of your system. To do this you will first need to remove the power cable then press the power button on top several times to ensure there is no power left in the PC.

Once that's done, you can remove the glass side panel and freely touch the components.

See below for an example of what proper seating looks like. 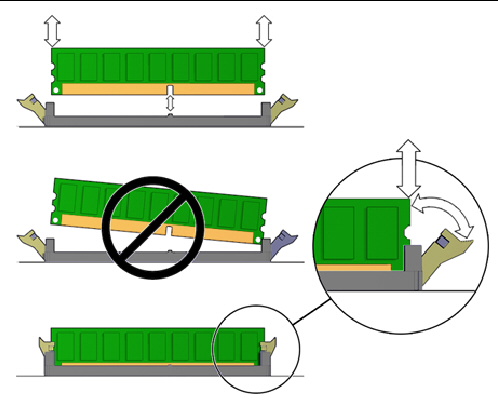 To REMOVE a RAM stick:

Follow the steps below to properly remove a RAM stick. 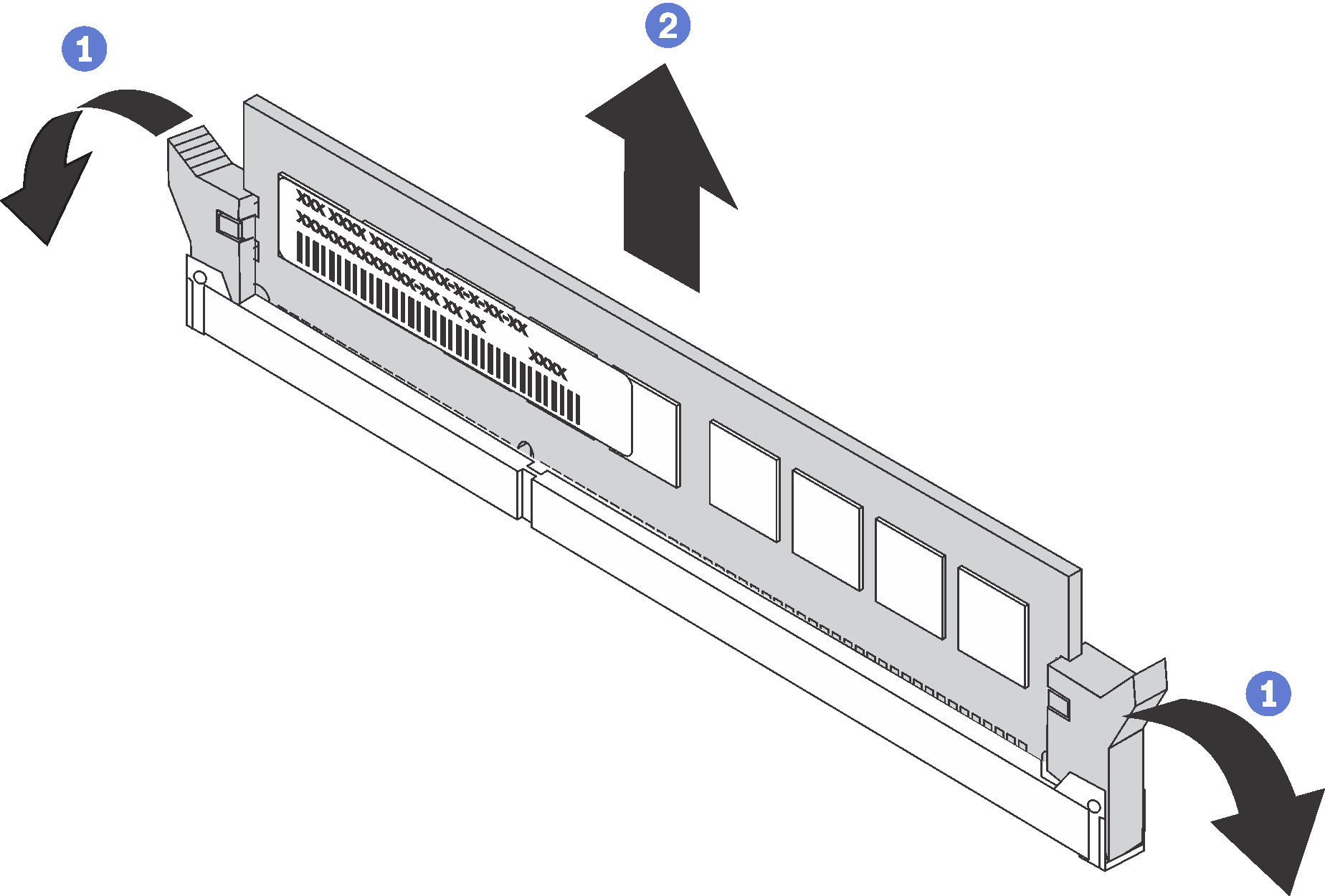 To INSTALL a RAM Stick:

Follow the steps below to properly install a RAM stick.

How to individually test each RAM stick

If you're still having issues after reseating the RAM then you can also try to reseat your GPU instead, to do this please follow the steps in this video.

If you're still seeing no signal after trying all of the above you can contact me directly at tom@godmode.co.nz

Added to your cart: